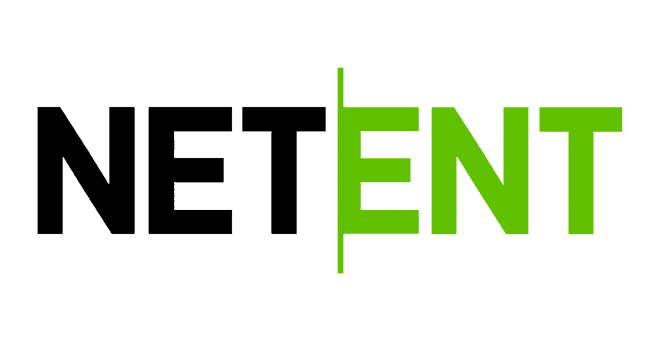 The masterminds behind the studio: Who are they?
The Blockbusters that Made NetEnt
State of the Art Slots
NetEnt Awards
NetEnt Jackpots
NetEnt Mobile
How do I know if NetEnt’s games are safe to play

The masterminds behind the studio: Who are they?

As mentioned, NetEnt was developed way back in 1996. It has been delivering high-quality content to online casinos for over 20 years, making the Swedish giant one of the industry’s pioneers.

The team that runs the studio consists of young talent and experienced online casino enthusiasts. That’s obviously the recipe for success – the masterminds behind NetEnt can’t stop creating slot hits. The studio is behind some of the most famous slots of all time, which are proof of the team’s hard work and dedication.

Fully focused on online and mobile gaming, NetEnt’s team is constantly on the brink of innovation. Everything the team creates turns to gold thanks to new game mechanics and the brilliant audio-visual that only NetEnt can come up with.

The Blockbusters that Made NetEnt

As mentioned, NetEnt is a leading game provider in the industry, and that’s not without reason. The popular slot developer has so far released ground-breaking titles that have forever changed the slot gaming landscape.

It never stopped at that point. NetEnt is constantly moving forward with its games, releasing sequels to hits or thrilling new slot games that take online gambling to a new level.

State of the Art Slots

The popular developer aims to release high-quality slot machine games. It certainly manages to strike the right chord every time it announces a new slot. The Swedish studio is known for the impressive visuals and audio, as well as fresh gameplay features.

With a wide portfolio of award-winning titles, there’s something for everyone in NetEnt’s store. From classic slots and jackpots to modern and branded titles, the studio’s slots are the real deal. NetEnt is constantly breaking new ground when it comes to slot gaming and rewards, which puts it high atop the list of best software providers.

For its efforts, NetEnt has received several reputable awards. For example, in 2014, it received the Slot Provider of the Year award at the EGR Awards Show. It also won the Mobile Supplier of the Year award the same year and received plenty of accolades for most of its slots later.

The company is always available at showcases and nominated at leading game shows every year. With new slot hits being released by NetEnt all the time, the award ‘reaping’ will continue.

NetEnt doesn’t just release regular video slots – it has plenty of jackpots as well. So far, the popular slot studio has released fixed jackpots such as Jackpot 6000 and progressive such as Divine Fortune.

The team is constantly working hard to develop new jackpot titles with prizes well beyond your imaginations. Of course, all of the slots are available on desktop and mobile devices and licensed for use in the biggest markets.

One of the coolest things about NetEnt is its focus on mobile gaming. It’s not only a mobile-first developer – the team is actively focused on mobile games rather than releasing slots for the desktop.

NetEnt’s brilliant mobile slots are developed on the HTML5 platform. This makes them easily available on Android and iOS devices without a download required. They bring certain innovations such as an excellent betting interface that the industry has praised many times before.

The slots work in landscape and portrait mode and load up in seconds. If you want to see how far mobile gaming has come, NetEnt’s games are an obvious choice.

As one of the leading providers in iGaming, you can rest assured that NetEnt is a fully legit studio. It is licensed in the industry’s biggest jurisdictions and leading labs test all of its games. They are also eCOGRA-certified which is proof enough of their fairness.

So far, NetEnt has obtained the UKGC and MGA licenses and many from local European jurisdictions. The slot provider has partnered with dozens of reputable online casinos which guarantees a safe, secure, and fun experience.

If you want a gaming experience like no other, look no further than NetEnt’s brilliant online slots.